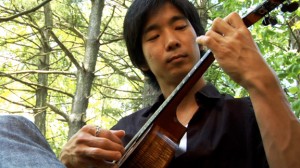 Jake Shimabukuro began playing the ukulele at age four, and is now a ukulele virtuoso and composer. His music combines elements of jazz, blues, funk, rock, bluegrass, classical, folk, and flamenco. Shimabukuro has written numerous original compositions, including the entire soundtracks to two Japanese films, Hula Girls (2007) and the Japanese remake of Sideways (2009). His fast finger playing is amazing!

Well known in Hawaii and Japan during his early solo career in the early 2000s, he became famous internationally in 2006, when a video of him playing a virtuosic rendition of “While My Guitar Gently Weeps” was posted on YouTube without his knowledge and became one of the first viral videos on that site. Worth checking out. 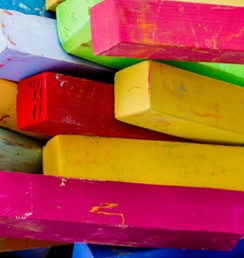 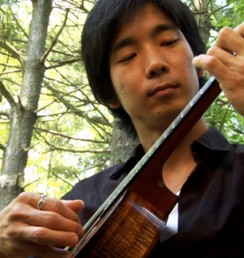 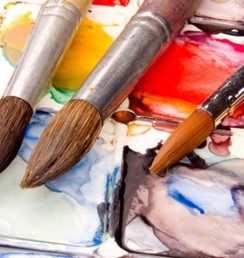 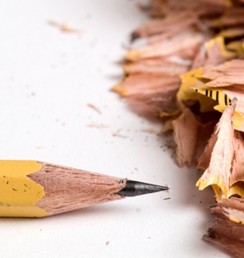